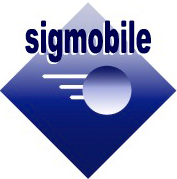 Reflections for a New Decade of Sensor-based Systems 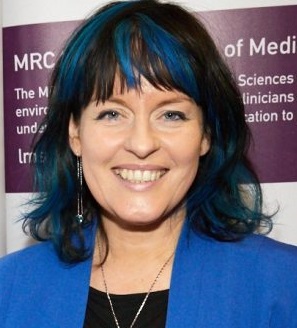 Prof McCann leads Adaptive Emergent Systems Engineering (AESE) group, and is the Director of the cross-Imperial College Smart Connected Futures centre of excellence, and has a sub-lab in A*Singapore as part of the HDB/NRF funded Smart Sensing Initiative in Singapore which she leads. From 2012-2018 she was Imperial PI for the Intel Collaborative Research Institute on Sustainable Connected Cities and Co-PI on both the NEC Smart Water and Cisco Future Cities projects. Bringing together models of non-computing systems (e.g. the physical environment, social behaviours, economics etc.) McCann researches algorithms and protocols to optimize sensor-based computing systems' performance and reliability. She focuses on highly decentralised architectures, algorithms and cross-layered solutions applied to the Internet of Things, Wireless Sensor Networks and Cyber-physical systems. Since 2003 she has lead and collaborated in a number of projects focused on the Internet of Water. This is a hypothetical notion that water pipes transcend from passive water deliverers to active water switching networks and as such is working with Civil and Process Systems Engineers and others in Cambridge/Imperial/NUS etc., and with stakeholders such as Cardiff (DCWW), Bristol, Severn-Trent and Anglian Water. She is an active programme committee member for many of the self-managing adaptive computing journals and conferences. She has also chaired conferences such as IEEE Self-Adaptive and Self-Organising Systems (SASO), and IEEE Smartcomp a number of times and founded the Failsafe workshop in ACM Sensys. McCann is regularly invited to talk on self-adaptive computing to diverse audiences and has been an invited panel member ACM/IEEE International Conference in Autonomic Computing and IFIP/IEEE International Symposium on Integrated Network Management. In the past she lectured Operating Systems courses and currently leads the Pervasive Computing option. For her earlier research in text retrieval, she was co-awarded Emerald Literati Network “Highly Commended” and has more recently won the best paper award in Globecom 2017 for her work on LPWA network support for IoT. She has also been a consultant for TV and Film regarding Smart Dust and future tech.
Abstract

I began researching Sensor Nets in 2000 attracted by the whole Smart Dust thing. Since then I’ve seen the subject morph, grow and gain more impact on the world around us. In this keynote I will talk about my path through Sensor Networking arena and why I chose that path and what challenges I wanted to address and why. For the second part of my talk I hope to outline some of the future challenges that we need to start addressing now to avoid our subject becoming irrelevant or worse befalling the Distributed Systems Death! 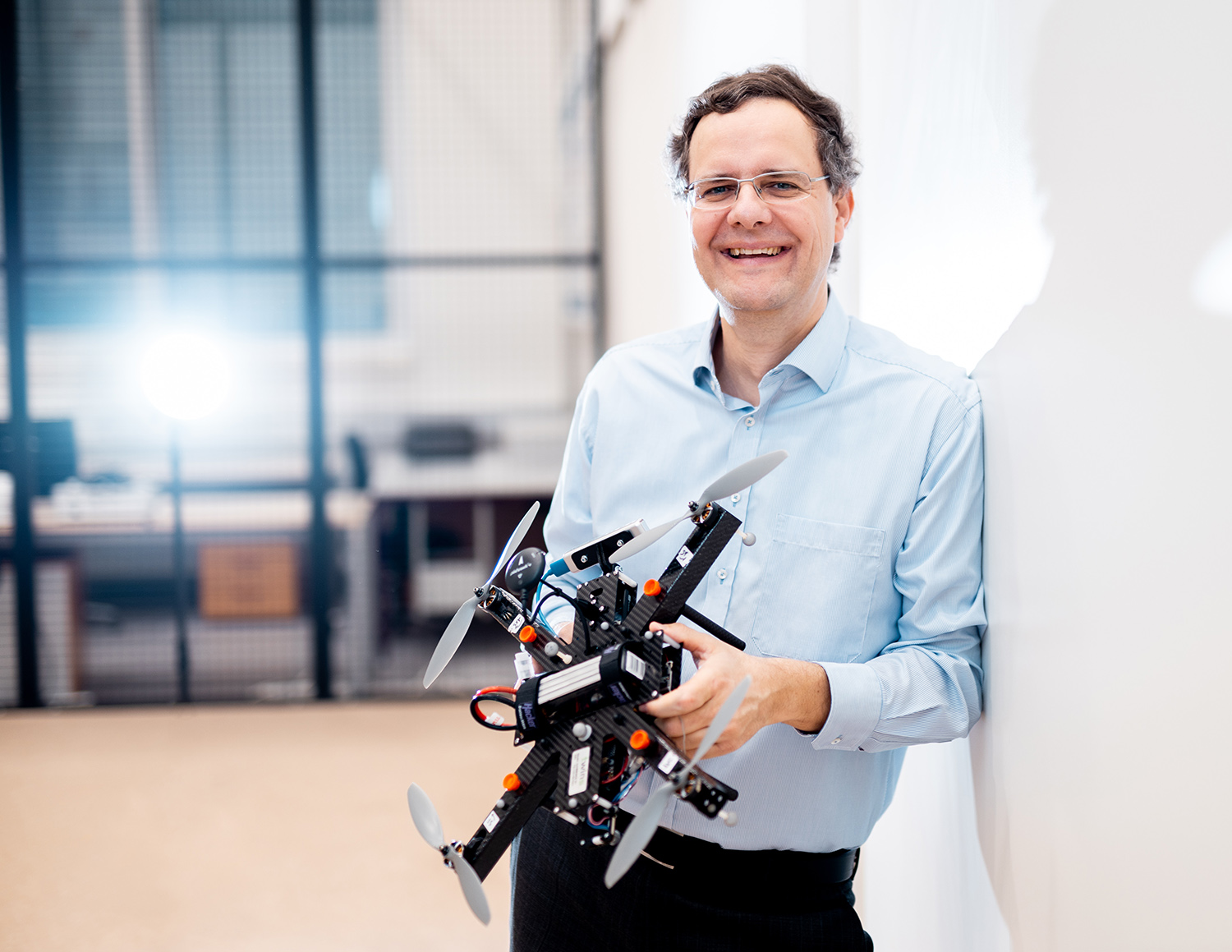 Christian Bettstetter is professor and head of the Institute of Networked and Embedded Systems at the University of Klagenfurt, Austria, and founding scientific director of Lakeside Labs, a research and innovation company. He holds a doctoral degree (summa cum laude) in electrical and information engineering from TU Munich, Germany.
Bettstetter and his team work on wireless communications and self-organization in networked systems with application to telecommunications, IoT, and mobile robotics. Current projects investigate interference, synchronization, industrial sensor networks, and communications and path planning of drones. He is coordinator of an interdisciplinary research cluster on self-organizing systems and faculty member in the Karl Popper school on networked autonomous aerial vehicles.
Abstract

Small drones are on everyone's lips: as toys, for aerial photography, and for the delivery of parcels. This keynote reviews drone applications and discusses some technological issues in more detail. Having done research in this field for more than ten years, Christian Bettstetter addresses the topics wireless connectivity and coordination of systems composed of multiple drones. He will present experimental results for Wi-Fi and cellular-connected drones and show demonstrations of drone swarms coordinating in both time and space. The talk closes with emerging topics and lessons learnt by the speaker and his team.

Thank you for your valuable contribution to EWSN, Lyon, France!